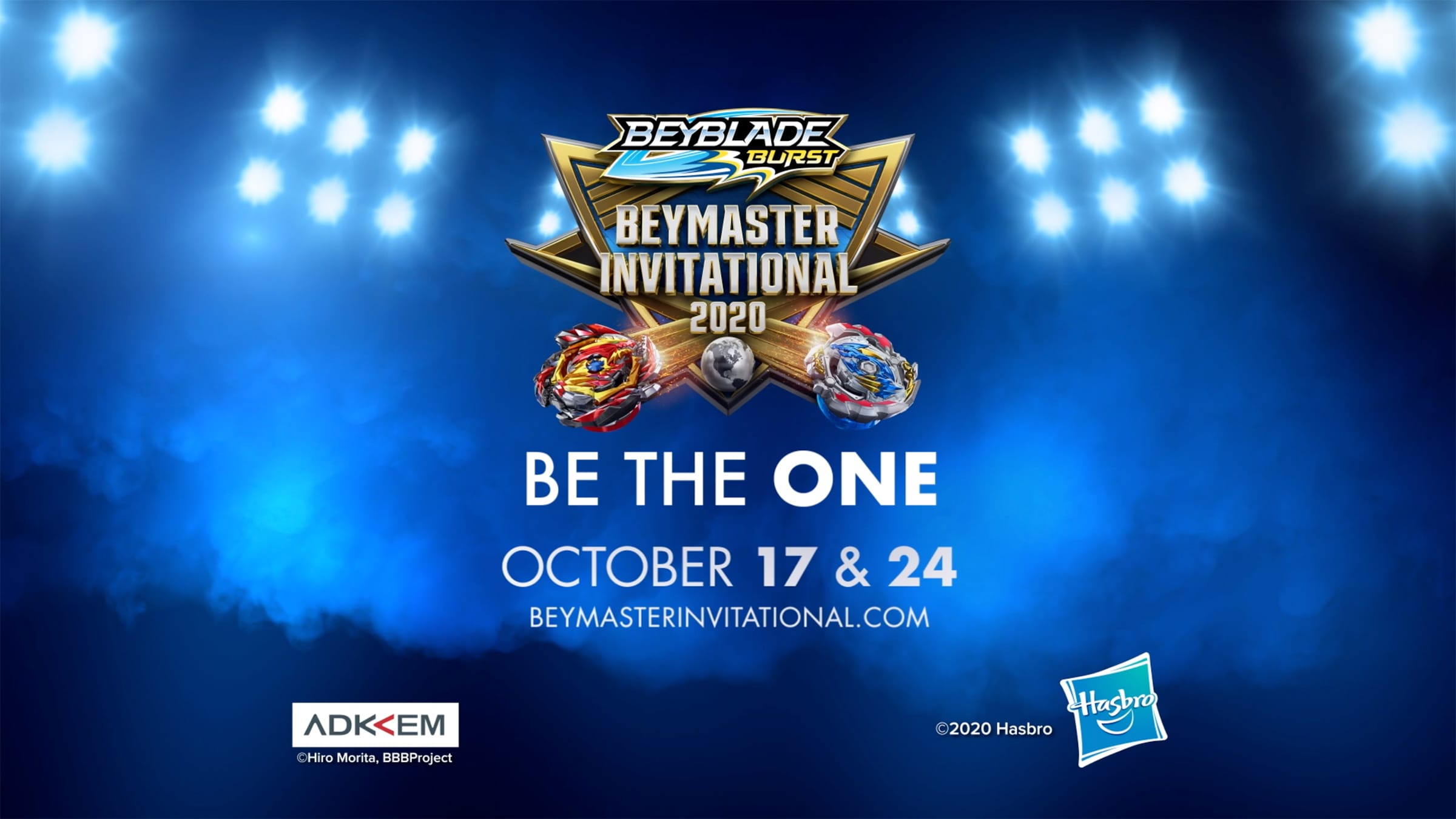 Welcome to the world of BEYBLADE BURST!

BEYBLADE was first launched in Japan by TOMY in 1999. A few years later, a series was created by d-rights to support the toys and create an immersive world for the growing number of BEYBLADE fans. After its global launch in 2001, the BEYBLADE franchise became a worldwide phenomenon and continues to fascinate millions of fans around the world. BEYBLADE BURST, the third generation of BEYBLADE, has all of the same excitement of the previous generations, with novel developments and thrilling elements including tops that burst in battle! With a larger emphasis on real sports, this new generation promotes respect for other Bladers through interaction during battles, healthy competition and strategic thinking. BEYBLADE BURST promises to engage fans old and new alike.

What are BEYBLADE tops?

BEYBLADE tops are dynamic tops made for children 8 years and older, originally inspired by the traditional Japanese battling tops called “Bei-Goma”. The third generation BEYBLADE BURST tops, are made up of 4 parts which your child assembles manually. BEYBLADE BURST tops offer exciting new features including tops that burst in battle and being able to mix and match different parts of the top to make your own unique customized Beyblade. Your child and their friends can challenge each other with their customized Beyblade to dynamic and exciting battles.

There are 4 types of BEYBLADE BURST tops: Attack, Stamina, Defense and Balance types – and over 20 different tops each with their own strengths and weaknesses, making countless different combinations possible for your child to build their own special Beyblade.

The rules of BEYBLADE BURST battles are as follows:

2 people compete in BEYBLADE BURST battles, where both Bladers launch their tops simultaneously into a stadium specially made for BEYBLADE BURST, and win in one of three ways:

The first player to get to 3 points wins. Each Beyblade has a unique set of movement and may be launched in different ways, using a variety of techniques.

These battles focus on the value of real sports such as good sportsmanship, teamwork, healthy competition, persistence and practice. Your children can have fun battling individually and can also form and compete as a part of teams or leagues, offering different levels of interaction.

Welcome to the world of Beyblade; this is the story of a group of passionate Bladers who follow their dreams on an unforgettable journey to the top.Valt Aoi, runner-up at the Japanese National Tournament, travels to Spain after being scouted by the prestigious Spanish club, BC Sol. With the world as their stage, Valt and friends face daily challenges in their fight to make it to the World League. But before they can earn the right to a spot, they must first prove themselves in the European League. Will Valt be able to lead BC Sol to ultimate victory? And once there, does he stand a chance of beating the best Bladers on the planet? So begins the story of Valt’s evolution as he battles his way to the pinnacle of the Blading world.